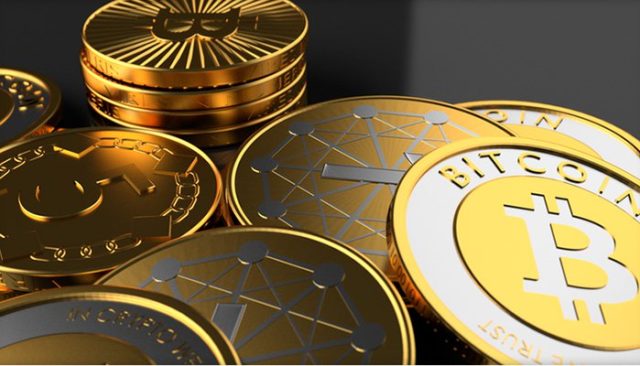 There’s lately a good reason to rejoice for investors and traders of Bitcoin. Two of the largest futures exchanges in the world will soon be listing the highly volatile cryptocurrency.

United States markets regulator, the Commodity Futures Trading Commission, is learned will be allowing the virtual currency to be traded on CME Group and CBOE Global Markets to attract more mainstream investors.

CFTC Chairman Chris Giancarlo said Friday the exchanges will be monitoring trading activities of the ‘coins’ through information sharing agreements as until now the cryptocurrency trading has been largely unregulated. They will monitor for potential market dislocations and manipulation like trading outages or sudden drops.

Meanwhile, the CFTC’s Securities and Exchange Commission, the Treasury Department’s FinCEN and the Internal Revenue Service too will be tracking illicit payments.

It is announced the contracts of CME will debut on December 18 and Chicago rival CBOE is yet to reveal a start date.

However, both the exchanges have completed the self-certification process for the upcoming contracts pledging the products will not run afoul of the law.

CBOE President Chris Concannon said the market will become healthier and pricing equilibrium could be seen.

The most popular cryptocurrency Bitcoin was introduced in 2008, during the financial crisis year, in an attempt to avoid central banks and governments. In less than a decade it has spread and grown too big in terms of popularity and value, and mainstream investors, brokers, proliferation of cryptocurrencies and even banks are demanding it to come into the open and regulated market. You can read some of the stories about why Bitcoin is being demanded to get an entry in the mainstream and regulated market on this blog https://www.letsgobitcoin.com/.

In 2015 CFTC declared Bitcoin to be a commodity. FinCEN defined it as money-like instrument while IRS said it is a property. SEC explained the virtual currency is a security and GDAX added that it is a new asset class.

In recent weeks the price of Bitcoin has surged too high and earlier this week it crossed the $11,000 mark, its highest till date. In May this year it traded below $2,000. Currently a piece of the virtual currency is being traded at around $10,000.

Besides the green signal to the exchanges the CFTC chairman Christopher Giancarlo warned investors in a separate statement saying the emerging cryptocurrency markets are largely unregulated and the organization has limited statutory authority on it. 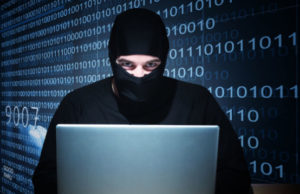 Computers
Internet could be brought to knees easily. If it is arguable, just give a thought what had happened on Friday to the internet's infrastructure...

How to Become a Medical Records Technician