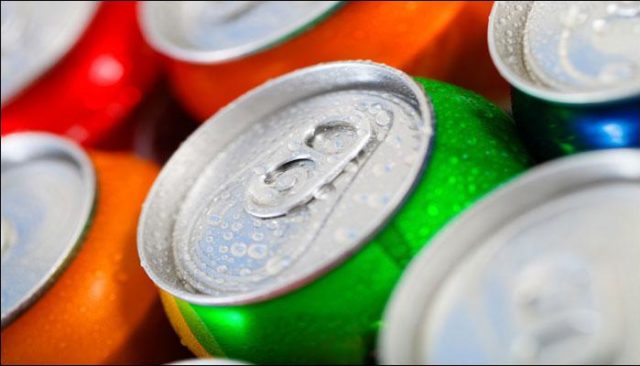 In a new study it is found energy drinks are linked to the brain injuries among teenagers. Those young people who suffered traumatic brain injury (TBI) were found to have taken five or more such drinks in past one week. There were more likely to have consumed the drinks by seven percent.

TBI results with loss of consciousness for about five minutes or more. It sometimes also lead to head trauma resulting with an overnight hospital stay.

Data of about 10,000 teenagers were collected and studied from a 2013 classroom survey by the Centre for Addiction and Mental Health (CAMH). The researchers found relation between energy drinks and brain injuries. Energy drinks mixed with alcohol too leads to the TBI.

The study highlights deeper problem as earlier energy drinks were only considered to be associated with just general injuries.

Neurosurgeon Dr Michael Cusimano from St. Michael’s Hospital said the link found cannot be considered as casual and hence they need to look towards much closer relationship between energy drinks and mental health in future.

Most of the energy drinks available in the market including Rockstar and Red Bull contain high levels of caffeine and causes change in the chemical state of our body.

The brain injuries among teens are a matter of huge concern as their brain still are in developing state.