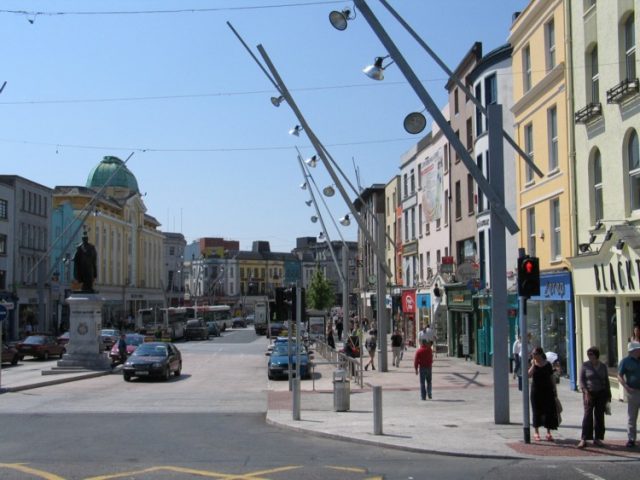 Cork is Ireland’s second city and main visitor center in the Irish SouthWest. With its own airport and cheap flights available from the UK, it’s a hugely popular travel destination, one of the loveliest cities in Ireland. Some of the best things to do in Cork include:

One of Cork’s finest products has been made here since the 17th century, but guided turs are at set times on Tuesdays and Thursdays in summer and Thursdays only in winter. Check current information on the website.

Cork’s former butter market is now home to the Firkin Crane Theatre, and the fascinating story of the local butter trade is told nearby in this museum. It is a surprisingly engrossing tale of history and commerce, leading from the bogs of Ireland to the West Indies.

Life in Cork Gaol in the 19th and 20th centuries is recreated using sound effects and lifesize models in the cells, giving a vivid account of what life – and death – was like there. Also here, in what was the Governor’s House, is the Radio Museum Experience. This tells the history of radio in Cork, and includes items from Cork’s 1923 recording studio as well as a “juke box” of old radio recordings.

A handsome Georgian mansion in Fitzgerald Park contains the city museum, telling Cork’s past from the Neolithic era to Roy Keane. Ireland’s and Cork’s tumultuous political history is also covered in some depth.

Cork’s arcaded Covered Market is one of its finest features, with about 140 stalls selling the finest food not just from local producers but from all over Europe. 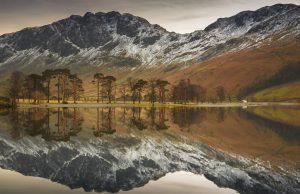 Lifestyle
The Buttermere Valley is situated in the northwest part of the lake District National Park. Access to the valley is either along...

Tracing a Prophet’s Footsteps Across Jordan