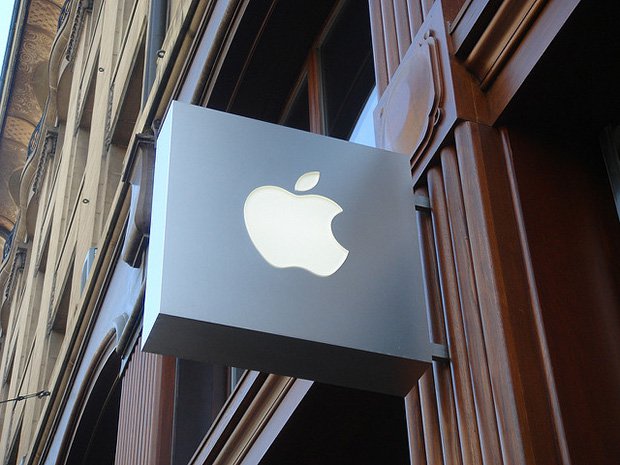 Apple has published its artificial intelligence (AI) research paper, as promised, which focuses on improving the ability of computer to recognize images, a difficult task of course for machines of the past.

The paper, which was submitted for review by Apple researcher Ashish Shrivastava on November 15, proposes using what it called “Simulated+Unsupervised (S+U)” learning to improve that process.

Until now scientists from across the world criticized the iDevice giant for not publishing the research paper about its AI. Earlier, Apple banned its researchers too from publishing their findings in order to maintain the mission as secret.

It is not to forget Apple is a major player in the AI for years and the first time the world saw the beginning with its Siri virtual assistant.

However, Apple has competitive concerns too and need to keep a balance against publishing the research. The company is also competing against Microsoft, Google, Amazon and other AI supremacy.

The competitors have regularly published their own papers, but are believed to have kept some advancement secret. So, Apple too seems to have maintained the same while publishing the paper.

Publish your own views too in the below given comment box.