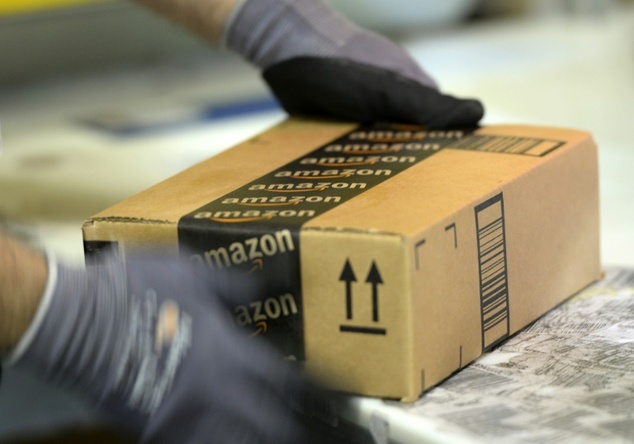 If you are among those 100,000 Americans you may land up with a job at Amazon in the United States. The online retail giant is planning to hire such number of employees over the period of next one-and-a-half year.

There’s an immense pressure by the incoming Donald Trump administration on private sector to create jobs and Seattle-based Amazon is one of those companies to give a good ear, and act too.

About the jobs? It cover a wide range of disciplines like engineers, developers and also the burgeoning armies of lower-paid warehouse operators to handle millions of packages in California, Texas, Midwest, Florida and other states.

Amazon CEO Jeff Bezos said, “Innovation is one of our guiding principles at Amazon, and it’s created hundreds of thousands of American jobs. These jobs are not just in our Seattle headquarters or in Silicon Valley — they’re in our customer-service network, fulfillment centers and other facilities in local communities throughout the country.”

Bezos added the company is planning to add another 100,000 new Amazonians and also to open new fulfillment centers while inventing areas like machine learning, cloud technology and advanced logistics.

Across the world Amazon had 306,800 workers by late last year. The figure is excluding of the temporary hires and contractors.

The Galaxy M87 – Elliptical Galaxy with Pronounced Jet in Virgo 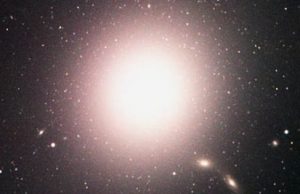 Science
The Virgo Cluster of galaxies is home to more than 2,000 galaxies and the nearest galalxy is the giant M87, the heart...